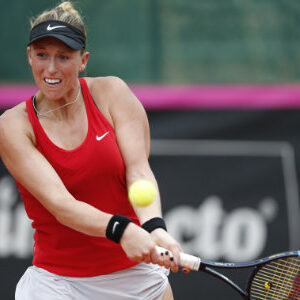 he All Sports Association proudly welcomes tennis star Alexa Guarachi as our 2019 Professional Award winner. Alexa is no stranger to All Sports Association — she was our Amateur winner in 2009 and our Collegiate winner in 2013. Alexa is a resident of Destin, Florida. She holds dual American and Chilean citizenship, and currently represents Chile on the professional tennis circuit.

Alexa started playing tennis at the age of five, steadily climbing the Florida junior rankings as she got older. By the age of 17, Alexa had travelled to 23 countries playing international events, including all the Junior Grand Slams. 2019 PROFESSIONAL AWARD WINNER Alexa Guarachi

Alexa played college tennis at the University of Alabama, where she had an outstanding career, graduating in 2013 with the most singles and doubles wins of any woman in program history. After college, Alexa turned pro, and she has excelled. Alexa is one of the top 100 doubles players in the world, reaching a career-high doubles ranking of 74th in 2018.

Alexa continues to travel the world for tennis. Last year, she played Wimbledon in England, where she and partner Erin Routliffe took the No. 3-seeded team to three sets in the Round of 64. That match had University of Alabama fans doubly excited because Alexa and Erin both played tennis for the Crimson Tide.

Alexa won a Gold Medal in the 2018 South American Games in Bolivia. She won the Women’s Tennis Association (WTA) Ladies Championship in Gstaad, Switzerland in July, and in August finished runner-up in the Citi Open in Washington, D.C. and qualified for the U.S. Open in New York City. Alexa is the third University of Alabama women’s tennis player to qualify for the U.S. Open, joining Maya Jansen and Erin Routliffe, who qualified in 2015.

Overall, Alexa finished the year with a 2018 win/loss record of 35-17 in doubles and 9-7 in singles. Congratulations to Alexa Guarachi, All Sports Association 2019 Professional Award Winner. 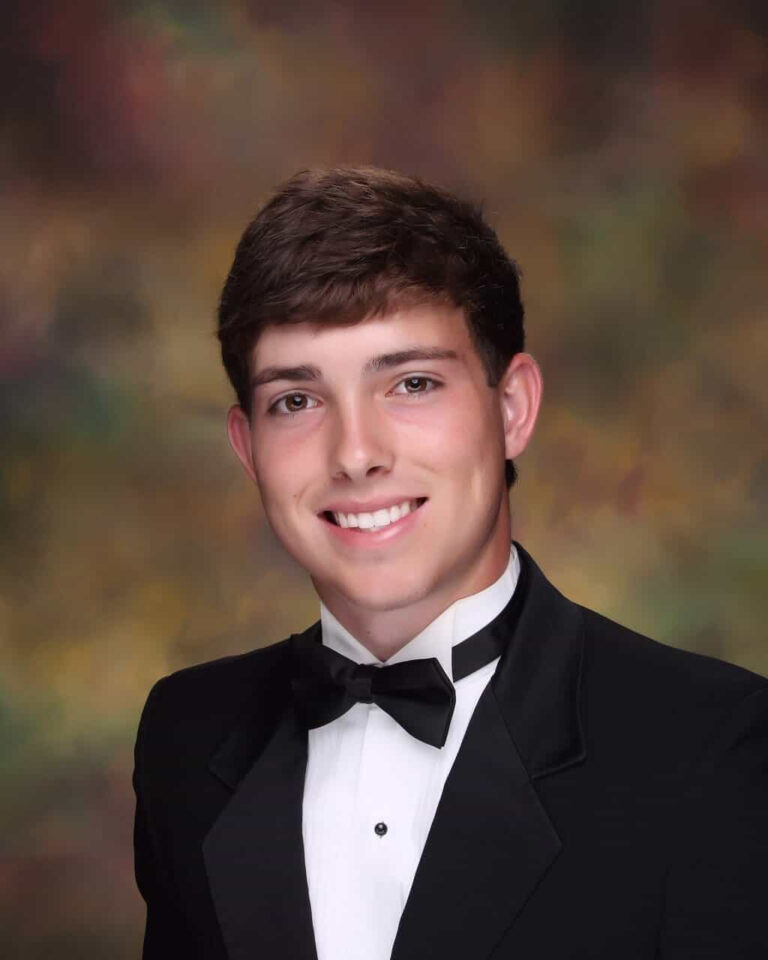 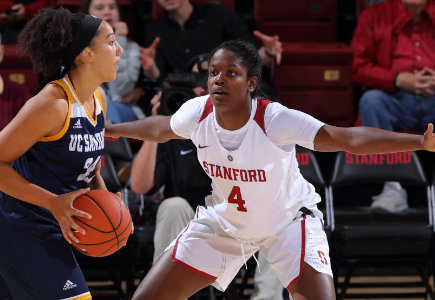 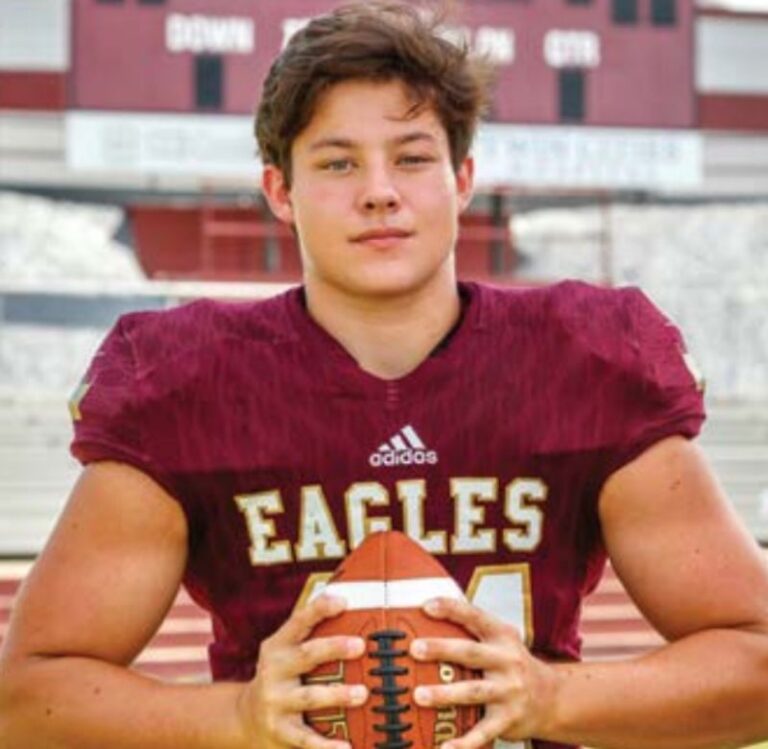 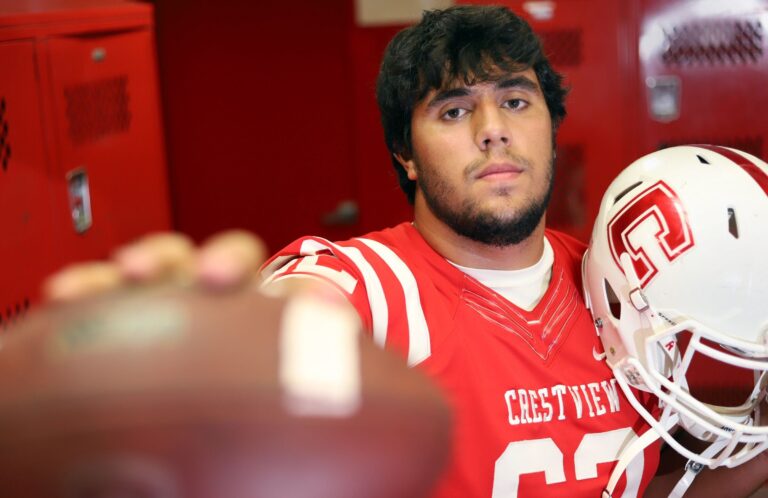