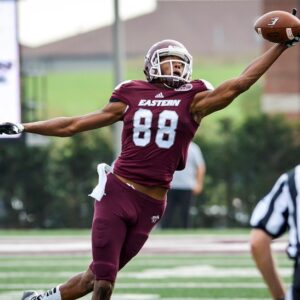 The 2015 Male Collegiate Award winner is Devin Borders, a sophomore wide receiver and marketing major at Eastern Kentucky University. Despite not being highly recruited out of high school, the 6’-5” Borders—with a 6’-8” wingspan—is proving to be quite a discovery for Coach Dean Hood and the Colonels of EKU.

Besides his notable athletic ability and offensive threat as a wide receiver, Devin has gained notoriety as one of the best kick-block specialists in college football. His fiveblocked kicks this season, which followed five blocked kicks in his freshman year, puts the all-time college football record for blocked kicks (14) clearly in jeopardy.

After graduating from Choctaw, Devin Borders received a single offer to play college football (Western Kentucky). However, that verbal offer was withdrawn and he was offered an opportunity to join the team as a walk-on. The Eastern Kentucky Colonels decided to take a shot with Borders and signed him sight unseen in August 2012. When he arrived on campus shortly thereafter, it was the first time he too had seen the EKU campus.

Borders redshirted his freshman year, then started making significant contributions once he suited up for the Colonels. His freshman season, Borders led the team in receptions, receiving yards, and receiving touchdowns. Against Morehead State, he caught nine passes for 133 yds and two TDs. For the year, he was named the team Offensive MVP, earned the Ohio Conference Valley Freshman of the Year, and was named to the College Sports Journal’s FCS All-American Team. His five blocked kicks in the fall 2013 were the most by any player in the Football Championship Series (FCS) that season; the team led the entire nation with nine total blocks. In fact, Devin’s five blocks were more than 102 entire teams at the FCS level had during the year.

This year, Devin was again the team’s leader in receptions and receptions for TDs. His five blocked kicks this year—two punts and three field goal attempts—have gained the attention of the football world and has put Devin a mere four blocks away from tying the all-time NCAA record with two years of eligibility remaining. Many believe Devin has still not fully grown into his height and his potential has still not yet been reached. If true, he will become an even more dangerous threat to defensive backs across the country and will surely catch the eye of NFL scouts.

“You get a big, long guy and you throw it anywhere near that kid and he can make the catch,” Coach Hood says. “Our quarterbacks really like that and they have a lot of confidence in that.” Those who know Devin will attest that some of his most respected attributes are those that are apparent on—and off—the field. He is a first class man and exudes class, which is on genuine display whenever you meet him. He always puts his team above “self” and will not hesitate to do what is asked of him to by his coaching staff. Devin Borders is proving to be a solid college player—and a missed opportunity for other schools across the country.

We applaud Devin for his skills on the gridiron and his for qualities exhibited off the field. He reflects the values promoted by the All Sports Association and we are proud to honor him as our 2015 Male Collegiate
Award winner. 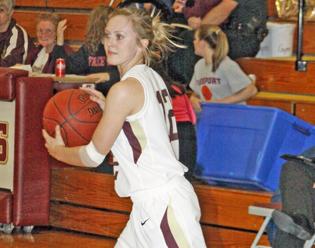 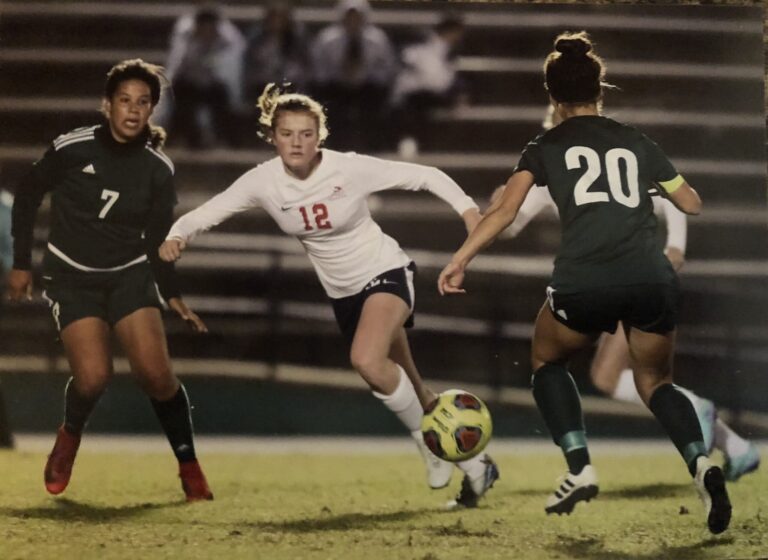 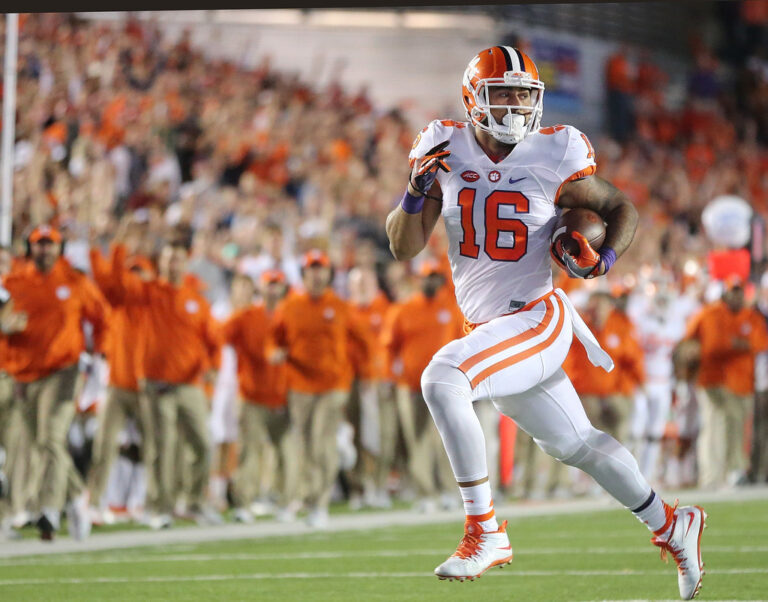 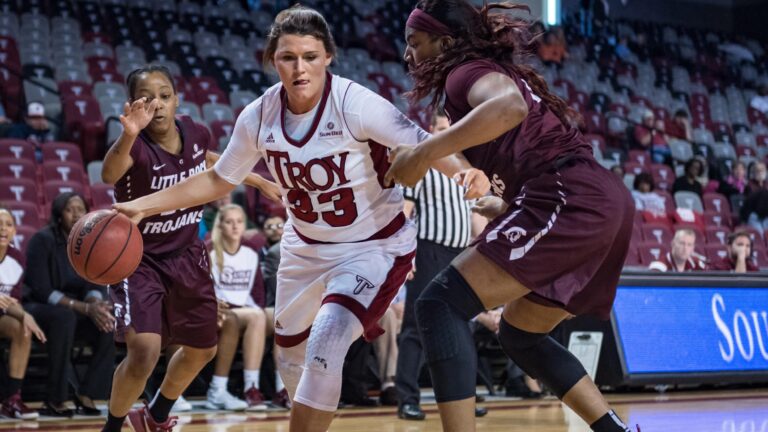