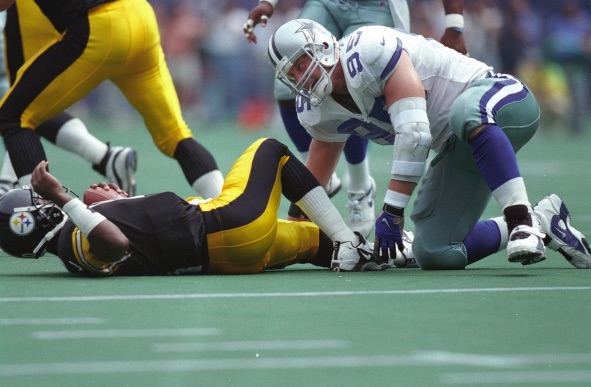 This year our keynote speaker will be Chad Hennings. Chad is a former A-10 pilot, American football defensive tackle for the Air Force Academy Falcons and Dallas Cowboys. He is a prime example of how far someone can go after their service. He won the Outland Trophy in his senior year of college in 1987.

Despite facing an obligation to enter the Air Force upon graduating the Academy, Hennings was selected in the eleventh round of the 1988 NFL Draft by the Cowboys, and played in the National Football League from 1992 to 2000.

While his play on the field was very good, it was his attitude, character and leadership that was also valuable to the Cowboys teams of that decade, contributing to the top ranked defenses of the early nineties and winning 3 Super Bowls in 4 years.

He finished with 27.5 sacks, 6 fumble recoveries and one touchdown in 107 games.