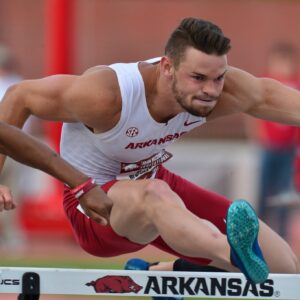 University of Arkansas Decathlon athlete Gabe Moore is the All Sports Association Male Collegiate winner for 2020. Moore is a native of Freeport, Florida. He had hopes for an SEC title in his senior year of college, but an untimely injury during the pole vault at the SEC Decathlon caused Moore to score zero points in two events and left him with a fifth-place finish at the
conference meet. Less than a month later, Moore returned to action at the NCAA Championships to close out his career on a very high note.

Moore officially kicked off the NCAA competition for the Razorbacks as he stepped to the track in Austin, Texas for day one of the Decathlon. He completed the 100-meter dash, long jump, shot put, high jump, and 400-meter run to end the day with 4,023 points, good for fifth-place.

“I can’t tell you how thrilled I am for him for that kind of effort over the last two days,” said Arkansas head coach Chris Bucknam. To go through what he did at the SEC meet and battle back to a third-place [NCAA] finish was one of the great efforts I’ve seen in my coaching career. I’m really proud of him, and can’t say enough about what he did for this program and his teammates.” 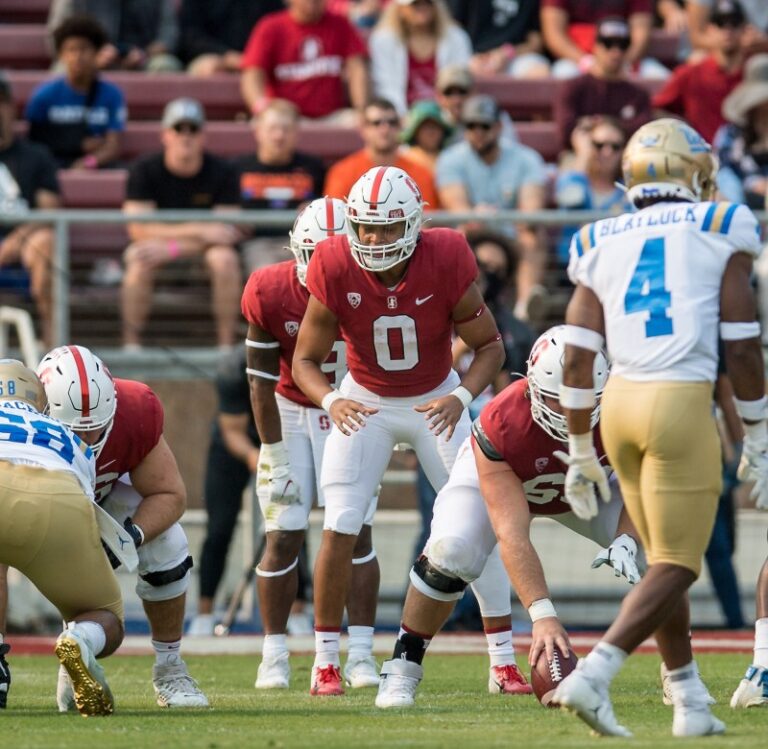 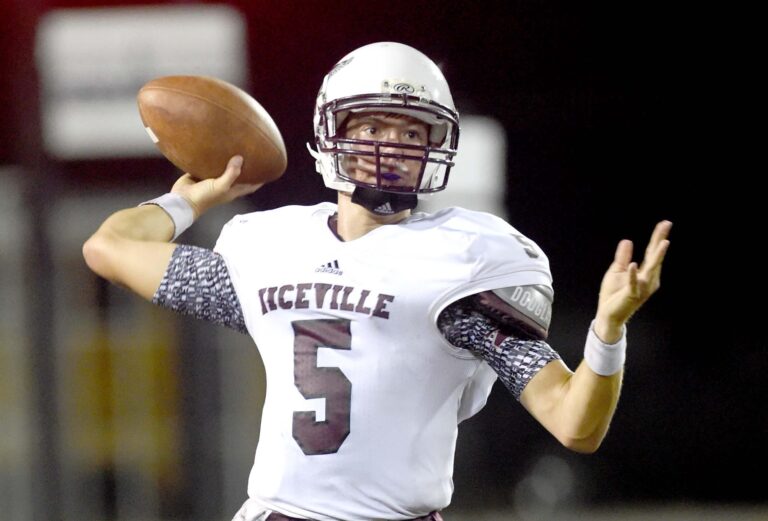 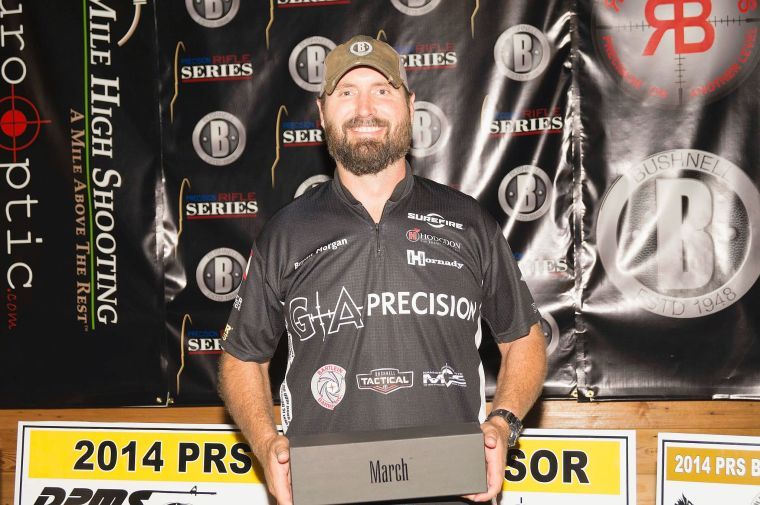 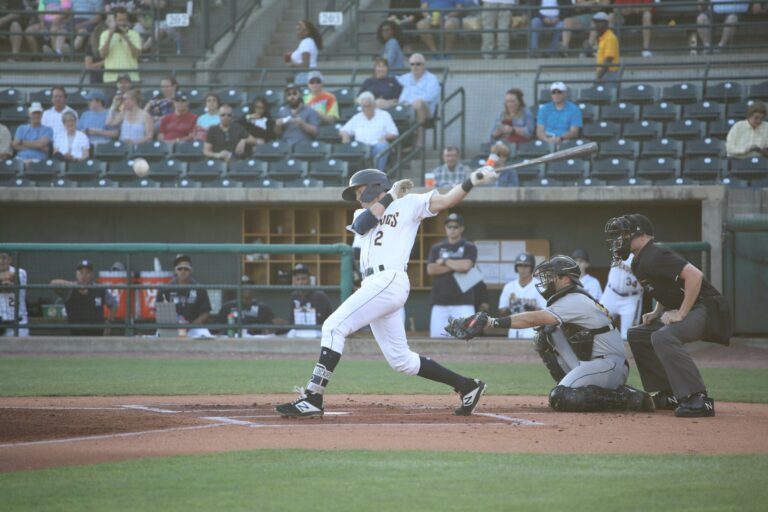