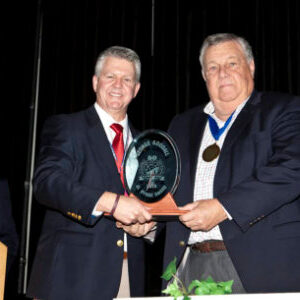 The 2019 Colonel Al Byrne Award was presented to George Goodall on February 15th, 2019, at the 50th All Sports Association Awards Banquet.

The All Sports Association was started 50 years ago by Colonel Al Byrne, who believed the youth in Northwest Florida should have the coaching, leadership, and facilities to participate in sports. After his passing in 1973, the Colonel Al Byrne Award was established to honor those who shared his beliefs and put those beliefs into action, typically with little or no recognition. Goodall was selected for his work to promote youth sailing in Okaloosa County.

Goodall is one of the founders of the Emerald Coast Sailing Association (ECSA), a non-profit association that has introduced sailing to thousands of young people over the past twenty-five years.

Goodall served as a pilot in the Air Force, retiring as a lieutenant colonel. He joined the Fort Walton Yacht Club in 1974 and began sailing and racing. In 1992, Goodall turned his attention to developing instructional programs for children. He organized lessons, hired U.S. Sailing certified instructors, and coordinated a group of volunteers. Children learned the fine art of getting a sailboat to move using wind to propel motion on the water.

In 1997, George and other members of ECSA built eight Optimist Prams, small, single-handed sailing dinghies intended for use by children. Goodall formed high school sailing clubs for teens who wanted to continue in the sport after their summer lessons. Five high school teams were formed under the Interscholastic Sailing Association, a nationwide organization governing secondary school sailing in the United States. Teams practice at the Fort Walton Yacht Club and the Bluewater Bay Sailing Club at Bluewater Bay Marina.

Twice each year, in the Spring and Fall, the Okaloosa County High School Sailing Championship Regatta is held at the Fort Walton Yacht Club. In honor of Goodall, the regatta was recently renamed the Goodall Okaloosa County High School Sailing Championship. The local regatta is a prerequisite for the Allstate Sugar Bowl Great Oaks Invitational Regatta held each November at Southern Yacht Club in New Orleans. Okaloosa County high school teams have participated in this event since 2004. Many of these high school sailors have gone on to sail for college teams.

There are currently seven local area sailors competing at four colleges across the nation, including David Beaudry, a 2015 graduate of Fort Walton Beach High School, who is currently on the University of Florida Sailing Team. Beaudry credits Goodall for his success, saying “I would not have had such a wonderful opportunity without Mr. Goodall’s care and devotion to youth sailing.” 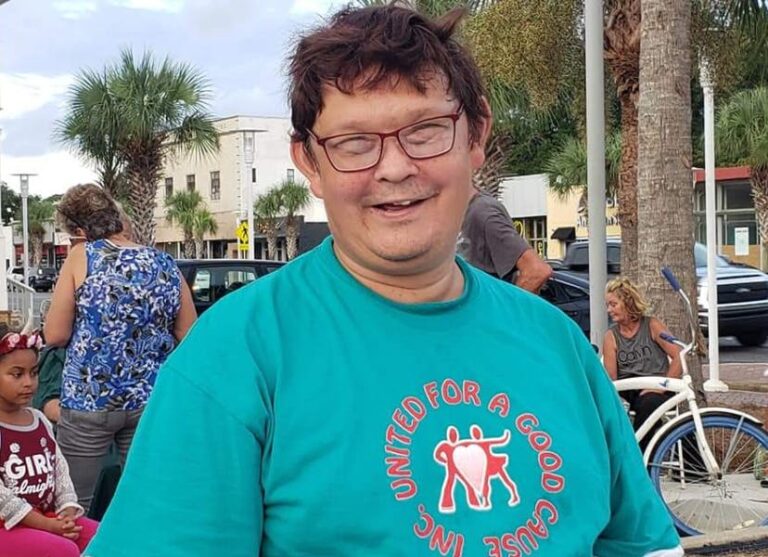 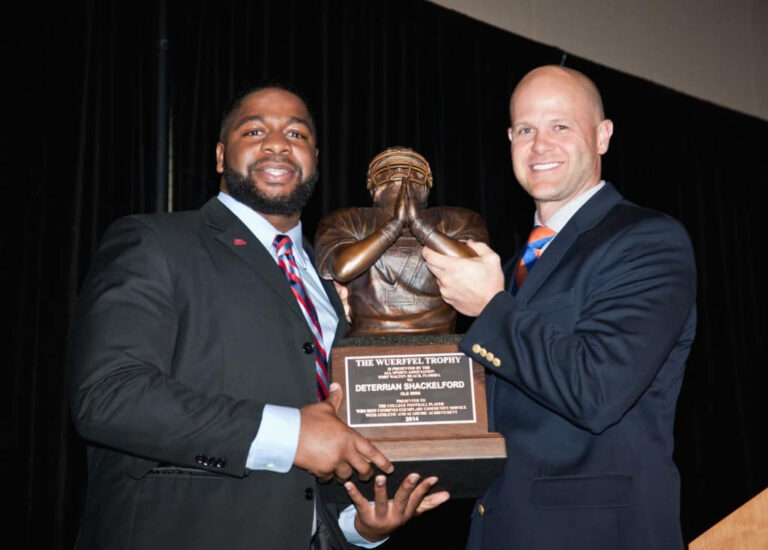 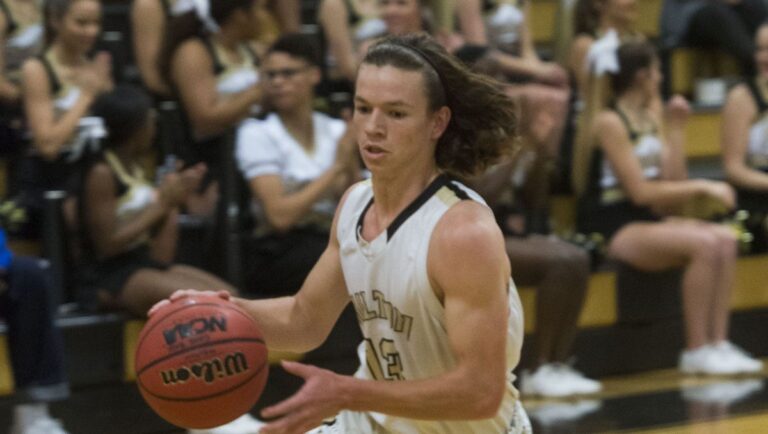 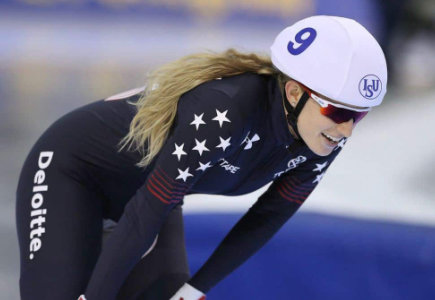