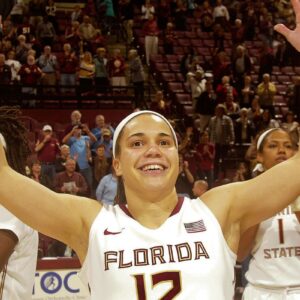 FSU defensive specialist and guard Brittany Brown is the All Sports Association’s Female Collegiate Award winner for 2015. The 2013 Choctawhatchee High graduate is a sophomore on the Seminoles basketball team majoring in sports management. She has earned a reputation on the court as an excellent perimeter defender with considerable offensive potential. Last year, she led the Atlantic Coast Conference in steals with 78—the FSU freshman single-season record and 53nd nationally—and was named the Alicia Gladden Defensive Player of the Year.

Brown signed with Seminoles after an outstanding career at Choctawhatchee High where she played under the tutelage of her dad and coach, Don Brown. She was a two-time Florida Association of Coaches 6A All –State selection and a finalist for the McDonald’s All-American team. During her 2012-2013 season, Brown led her Indian team to a 31-1 record and a trip to the state championship game. Brown hit a 30-ft bomb at the buzzer to force overtime before dropping the contest—and missing out on a state championship—by a single point.

Her freshman year at FSU gave Brittany the opportunity to hone her game on the national stage, an opportunity of which Brittany has clearly taken advantage. She scored her first collegiate basket three seconds in the season opener in 2013 and went on to finish the season with 13 double-digit games, two games with 20+ points. Her 10- of-11 shooting against the Virginia Cavaliers last year stands as the third highest shooting percentage in school history. Her 78 steals were the most at FSU since Alicia Gladden swiped 101 steals in 2004-2005.

After their 110-80 win over Wake Forest three weeks ago, the Seminoles were ranked #9 in the country by AP with a 19-2 (6-1 ACC) record. Two-thirds of the way into this sophomore season, Brown has racked up 37 steals. For her career, she is averaging more than two steals per game and nearly nine points per game.

Early in her freshman year, Brittany’s Head Coach, Sue Semrau, avowed “Her competitiveness, personality, all of the things that make her a great player, will make us a better program than we are now. She is going to carry on the Seminole tradition and take us to new levels.”

Brittany calls her parents, Don and Stephanie Brown, her role models and credits them with teaching her valuable lessons on and off the court. “The moment it got easier is when I started listening to them. It’s crazy now, because everything my mom and dad said was true.”

Brown aspires to one day play in the WNBA and finds inspiration from Philippians 4:13, “I can do all things through Christ who strengthens me.” The future is bright for Brittany Brown and we are proud to recognize her as the 2015 Female Collegiate Award winner. 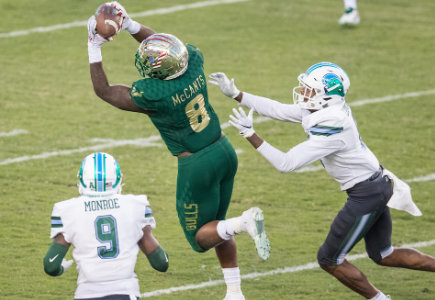 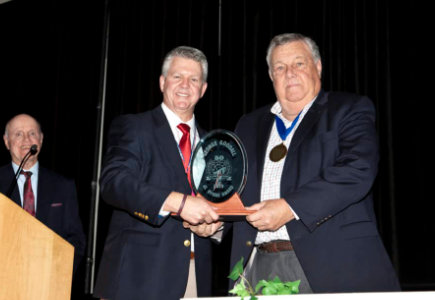 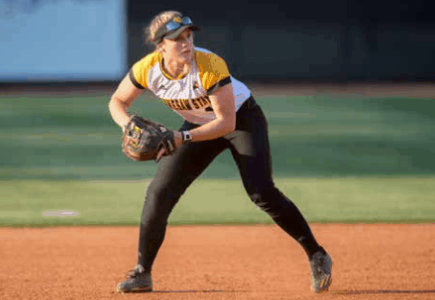 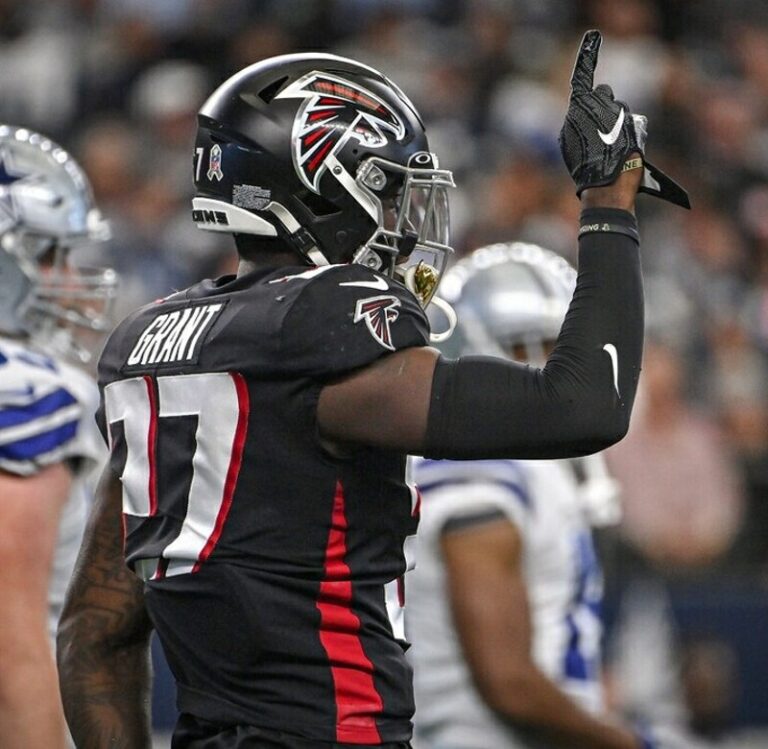